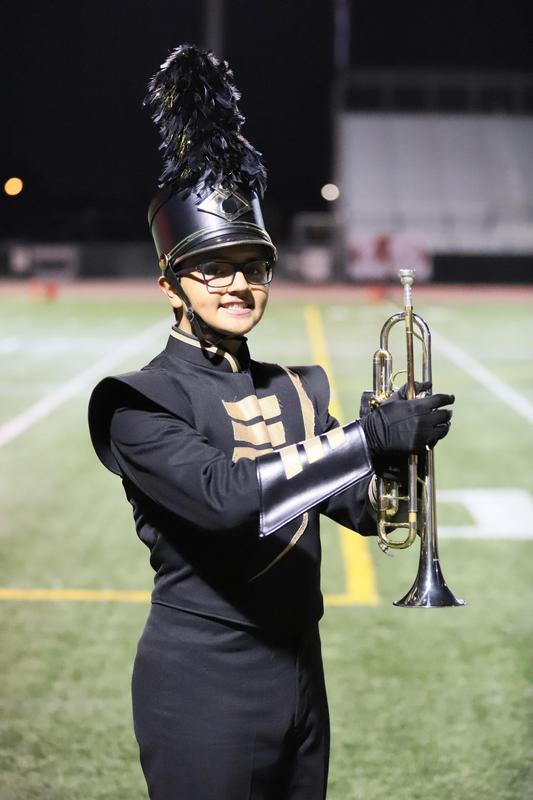 Santa Fe High School trumpet player Hector Torres is among eight Whittier Union student performers selected to join the Pasadena City College Honor Band, set to perform in the 131st Tournament of Roses Parade.
Marching in every Rose Parade since 1930, the band is comprised of Lancer Marching Band members and exceptional high school musicians auditioned from throughout Southern California. Over 600 high school students audition each year for the 200-plus spots in the band, pageantry, and Herald Trumpets.
Torres won a coveted spot in the Honor Band after a rigorous audition process.
Members began practice on Nov. 3 and they will continue every Sunday in November and December, as well as almost every day during winter break.

The performers memorize and perfect five pieces during the group and sectional rehearsals, and they train for the six-mile trek during their marches around the hills at Dodger Stadium.

Thousands of people crowd Colorado Boulevard to watch the Tournament of Roses Parade and millions more watch the broadcast in 200 territories and countries across the globe. The 2020 theme is “The Power of Hope."