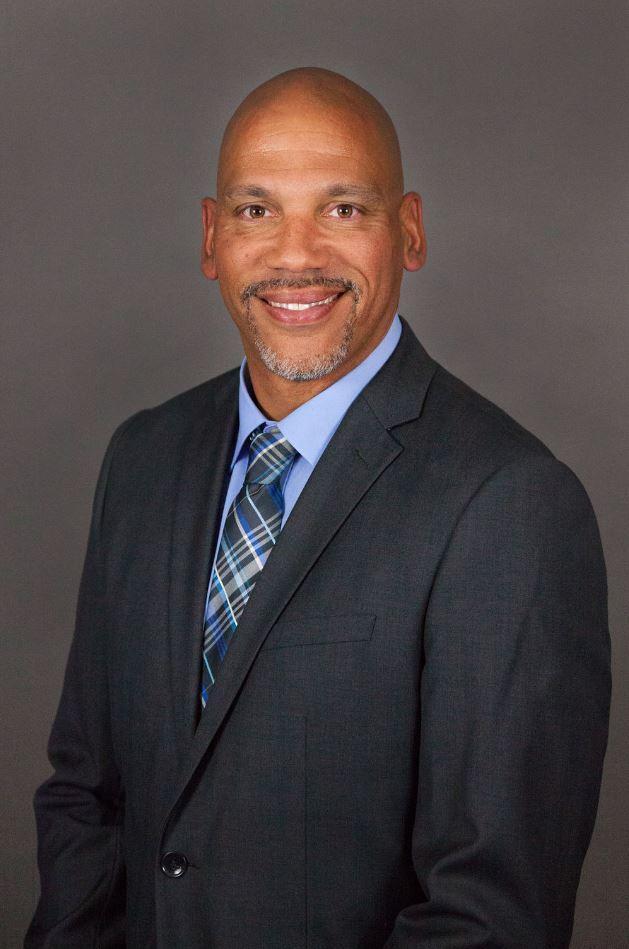 Mr. Craig Campbell, Principal
Mr. Campbell graduated from Santa Fe High School in 1997 then received his Bachelor of Science degree from Iowa State University in 2001. He taught Special Ed at Santa Fe for seven years while simultaneously coaching Football, Baseball, and Softball. He ultimately became the department chair for the Special Ed department in 2008. Mr. Campbell then received his Master’s degree in Educational Leadership as well as his Administrative Credential from Cal Poly Pomona in 2009. He spent two years as the Dean of Students at SFHS, then became the Assistant Principal of Guidance for four years, Assistant Principal of Curriculum and Instruction for one year.  This is his seventh year as the Principal. 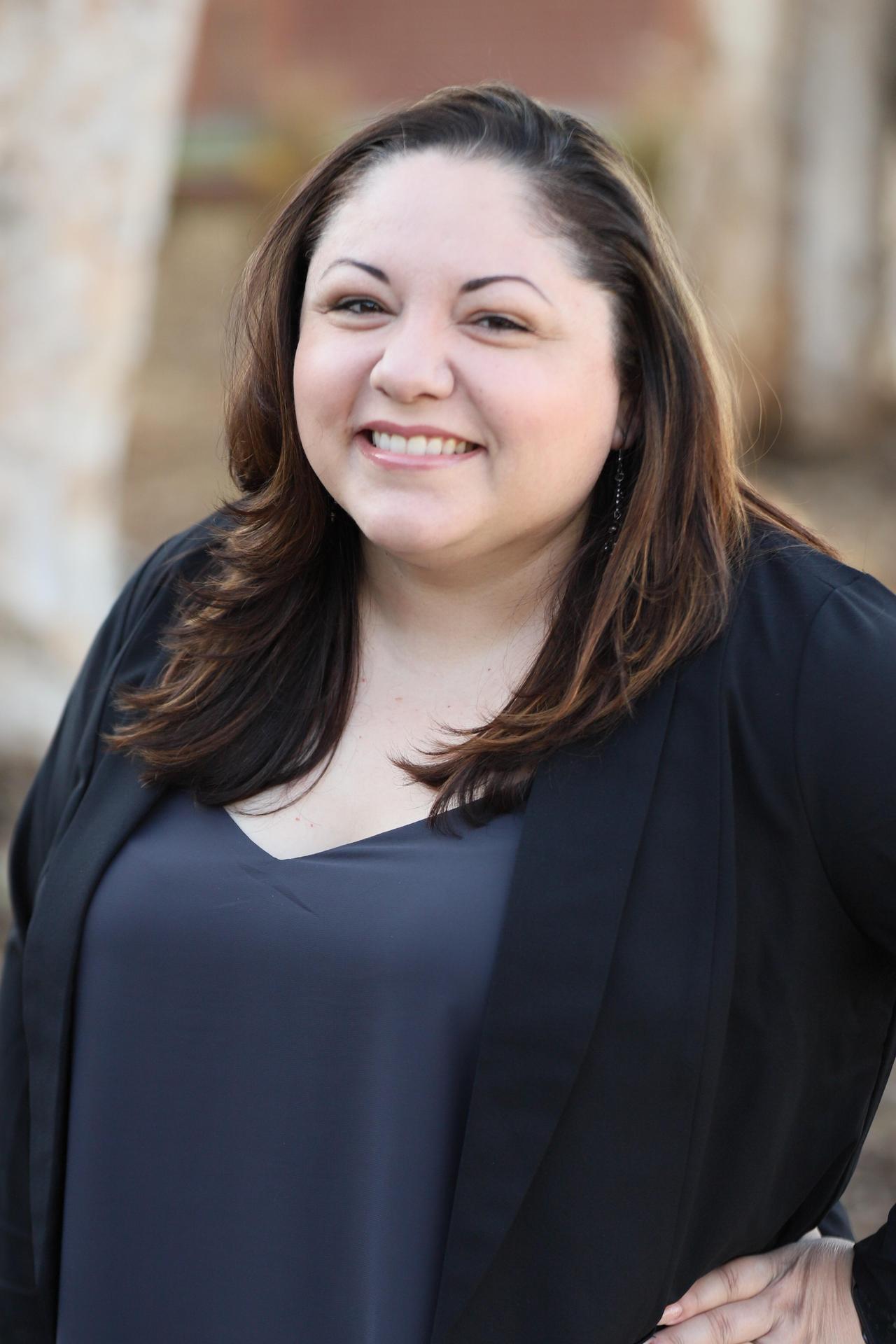 Ms. Vazquez received her Bachelor of Arts degree, Master of Education degree, and teaching credentials from Stanford University in 2004.  She then began her career as an educator in the Whittier Union High School District, teaching courses in World Language, Mathematics and Computer Science over a span of 15 years.  During this time, Ms. Vazquez also completed her administrative credential and additional postgraduate Educational Leadership coursework at the University of California, Riverside.  She has worked at multiple district sites, with various student programs and joined the Chieftain family as the Asst. Principal of Curriculum & Instruction. 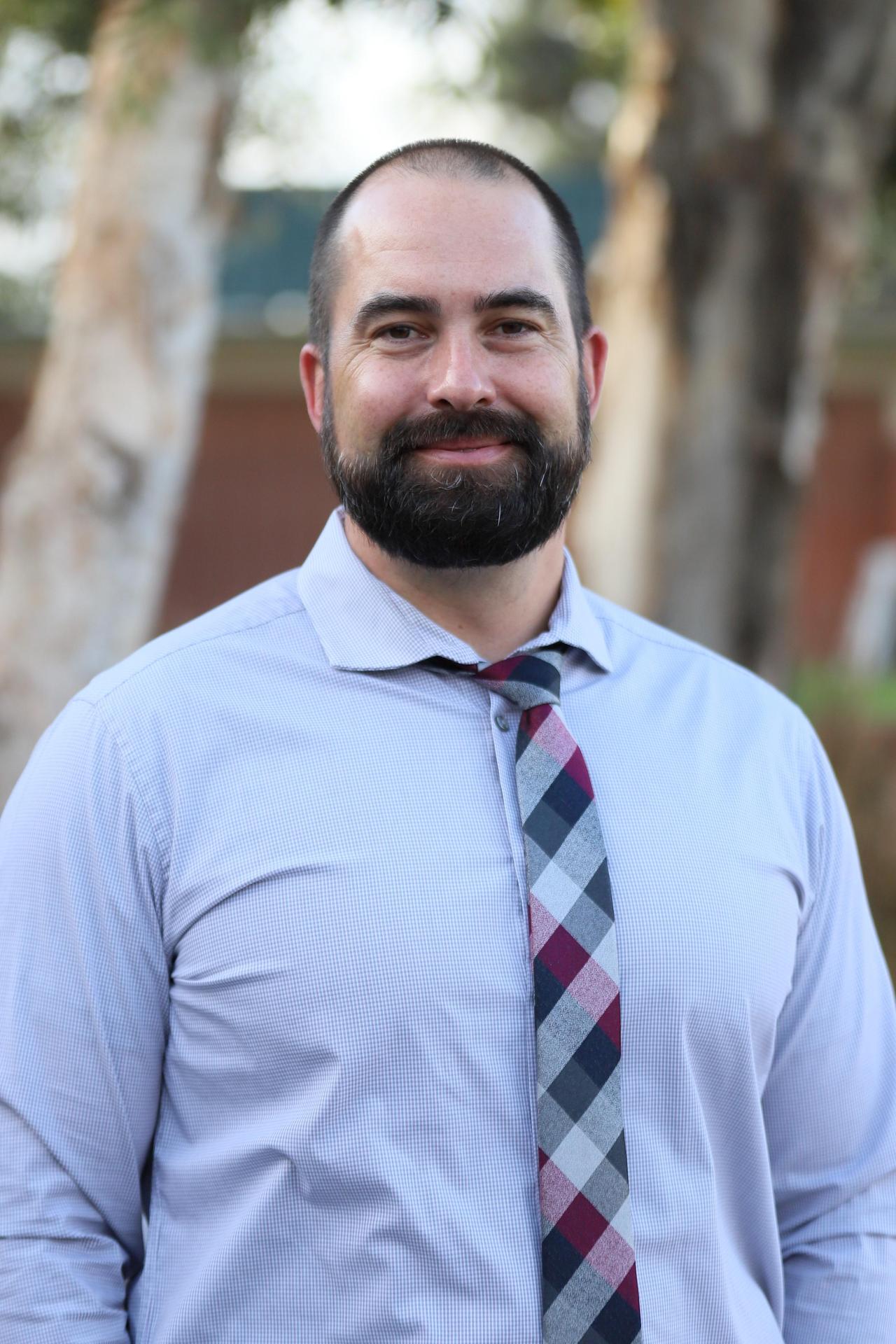 Mr. Paul Wise, Assistant Principal, Guidance, Counseling & Attendance
Mr. Wise graduated from Santa Fe High School in 1996, then received his Bachelor of Arts degree from James Madison University in 2001. He taught in the Social Science department at Santa Fe for 10 years and served as Department Chair for five years. Mr. Wise was also involved in coaching football, baseball, and track. Mr. Wise then received his Master’s degree in Educational Leadership as well as his Administrative Credential from Cal Poly Pomona in 2009. He spent four years as the Dean of Students at California High School and is in his seventh year as Assistant Principal of Guidance. 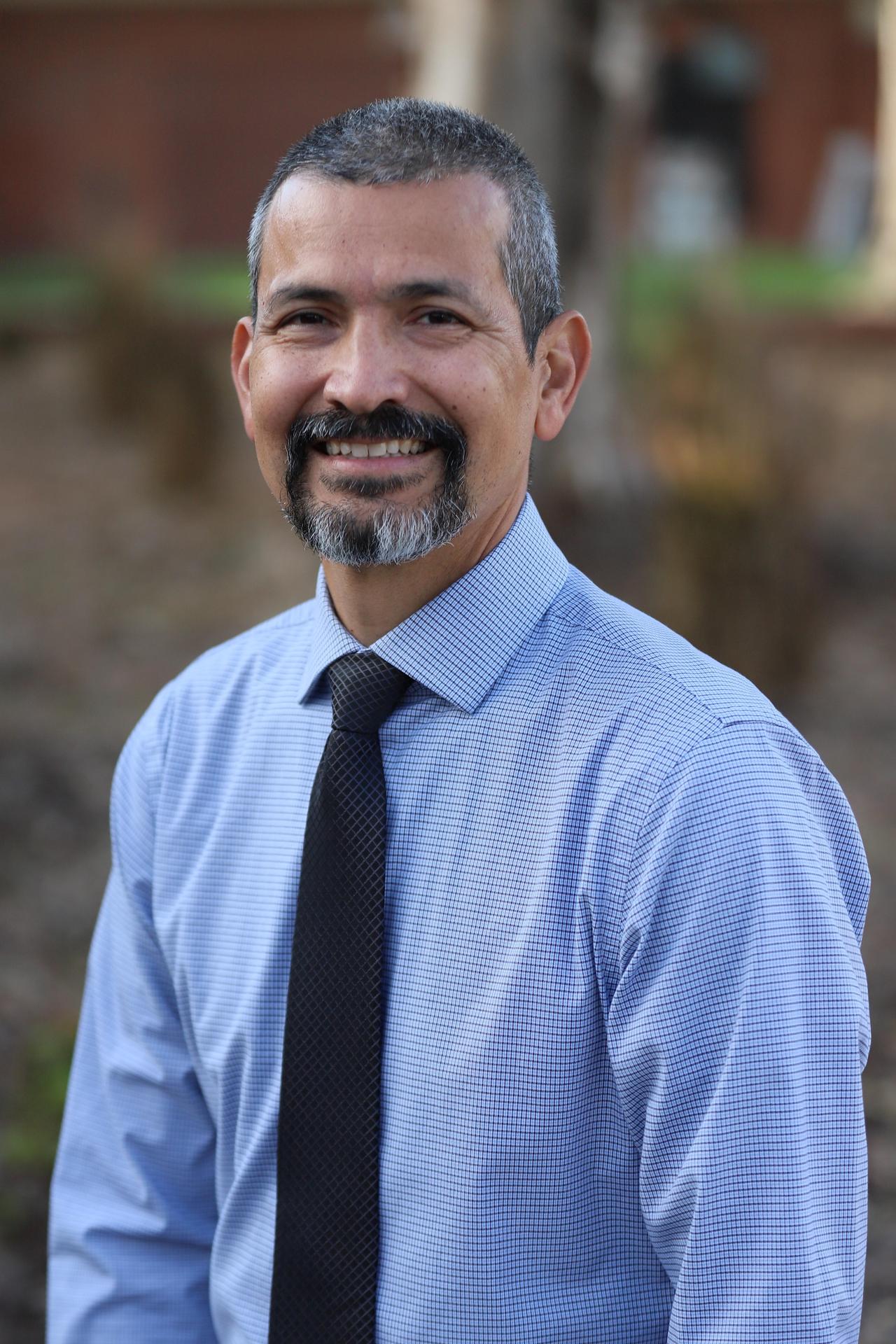 Mr. Fernie Fernandez, Assistant Principal of Business & Activities
Mr. Fernandez received his Bachelor of Arts degree from Whittier College in 1993. He later attended Cal Poly Pomona and received his Master’s degree in Educational Leadership in 2009. Mr. Fernandez taught Social Sciences for a number of years until he became the Activities Director in the Business and Activities Office. Soon after he became the Assistant Principal of Business and Activities. 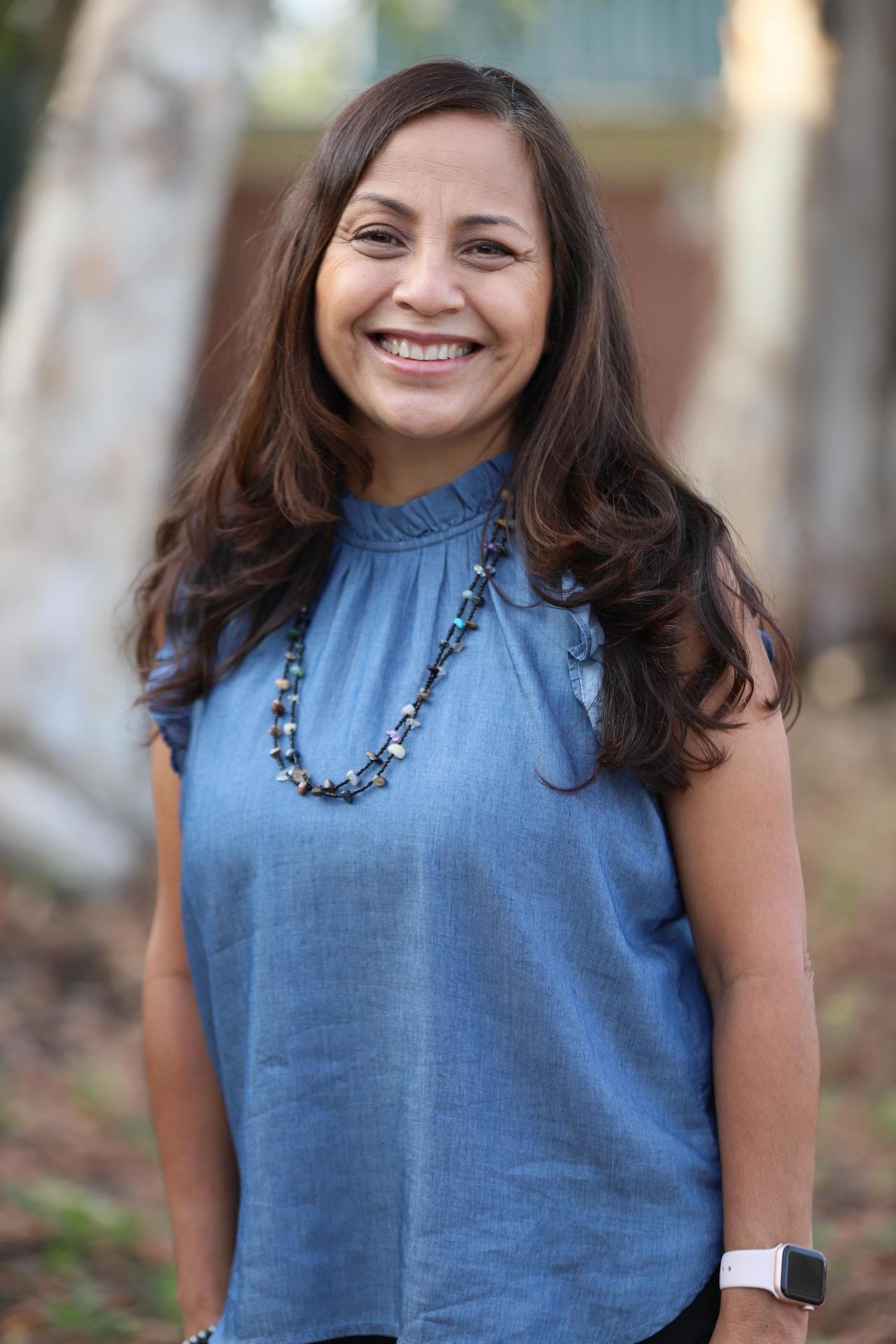 Mrs. Rosa Zavala-Ramirez, Expanded Horizons Director
Mrs. Zavala-Ramirez received her undergraduate degree and teaching credential from San Diego State University in 1992 and went on to receive her Master’s degree in Educational Foundations in 2000 from Cal State Los Angeles. She began teaching in 1992 as a Social Science teacher for South Whittier Intermediate and in 1995 joined the Whittier High School staff until 1998 when she transferred to Santa Fe High School. She taught for 16 years as a bilingual Social Science teacher and was the Intervention Specialist and the Expanded Horizons Assistant before her current position as the Expanded Horizons Director. 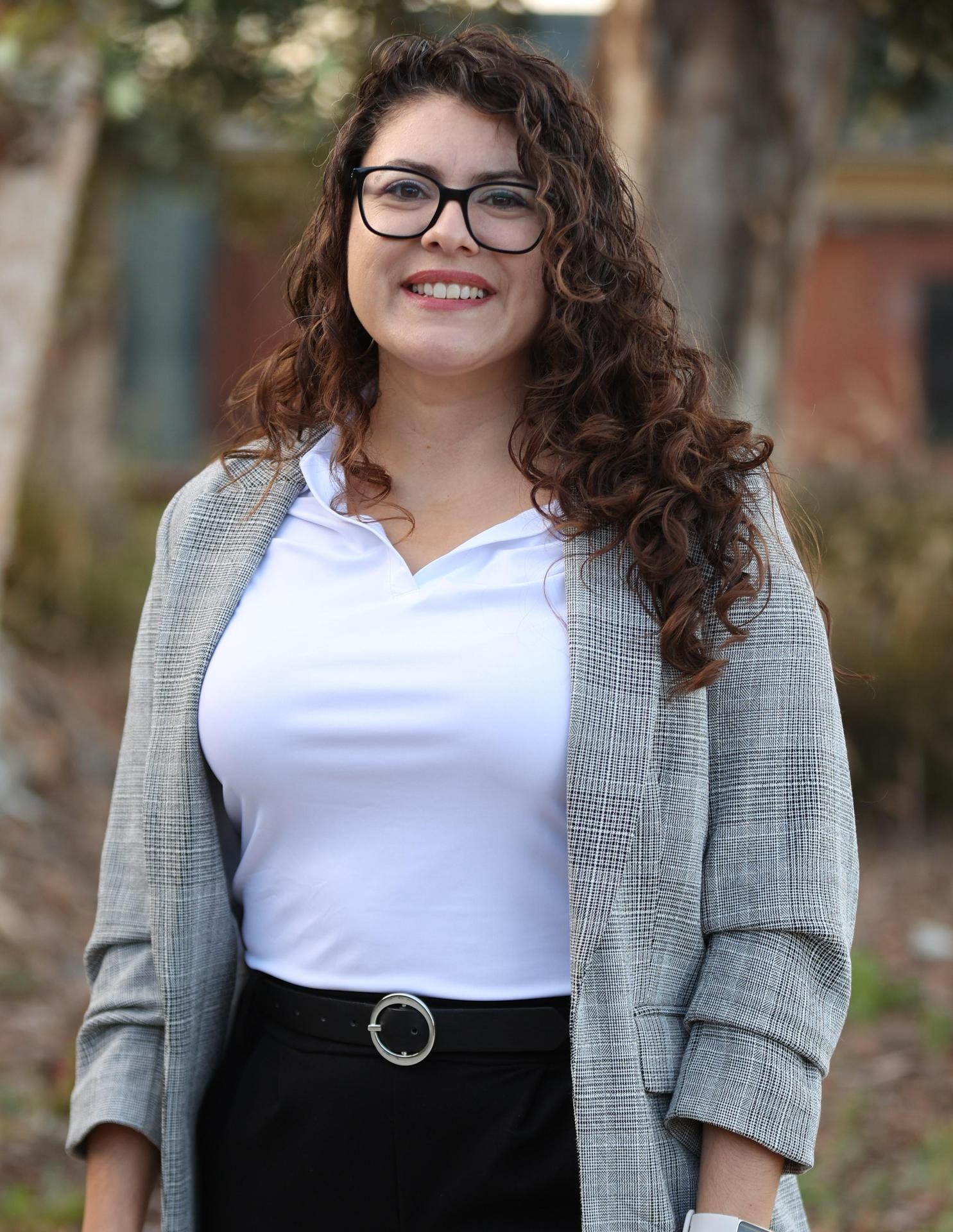 Ms. Gonzalez received her Bachelor's degree from CSU, San Bernardino in Psychology and Human Development in December 2006 and went on to earn her PPS credential and Master's degree in Educational Counseling from CSU, San Bernardino in May 2010. She entered her Counseling career at college level and continued to expand her experiences to elementary, middle and high school levels. During her years of School Counseling she has been involved in all aspects of helping students reach success, such as social emotional wellbeing, providing tiered behavior interventions, college and career awareness, as well as providing community connections and community resources for all students and families. In June 2021 she earned her Administrative credential. And now with over 15 years in the field of education she is entering the role of Dean of Students here at Santa Fe High School.